This tutorial will be on the origami crane! The origami that everyone thinks of when anyone mentions origami. You need a square piece of paper for this tutorial, if you do not have one. If you only have A4 Paper on hand, refer to here to prepare your paper. 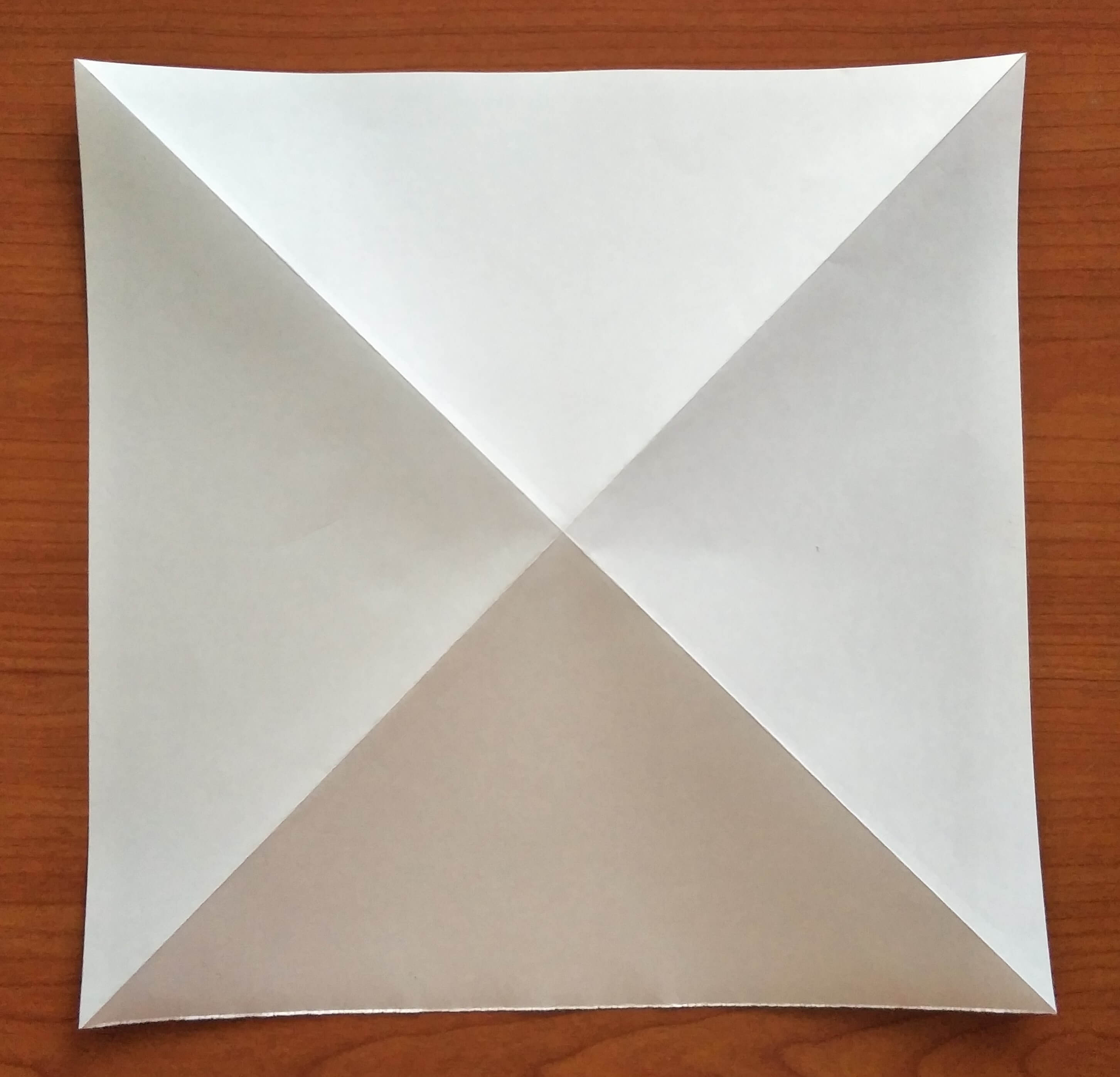 Fold another diagonal line to make an X on the square piece of paper. 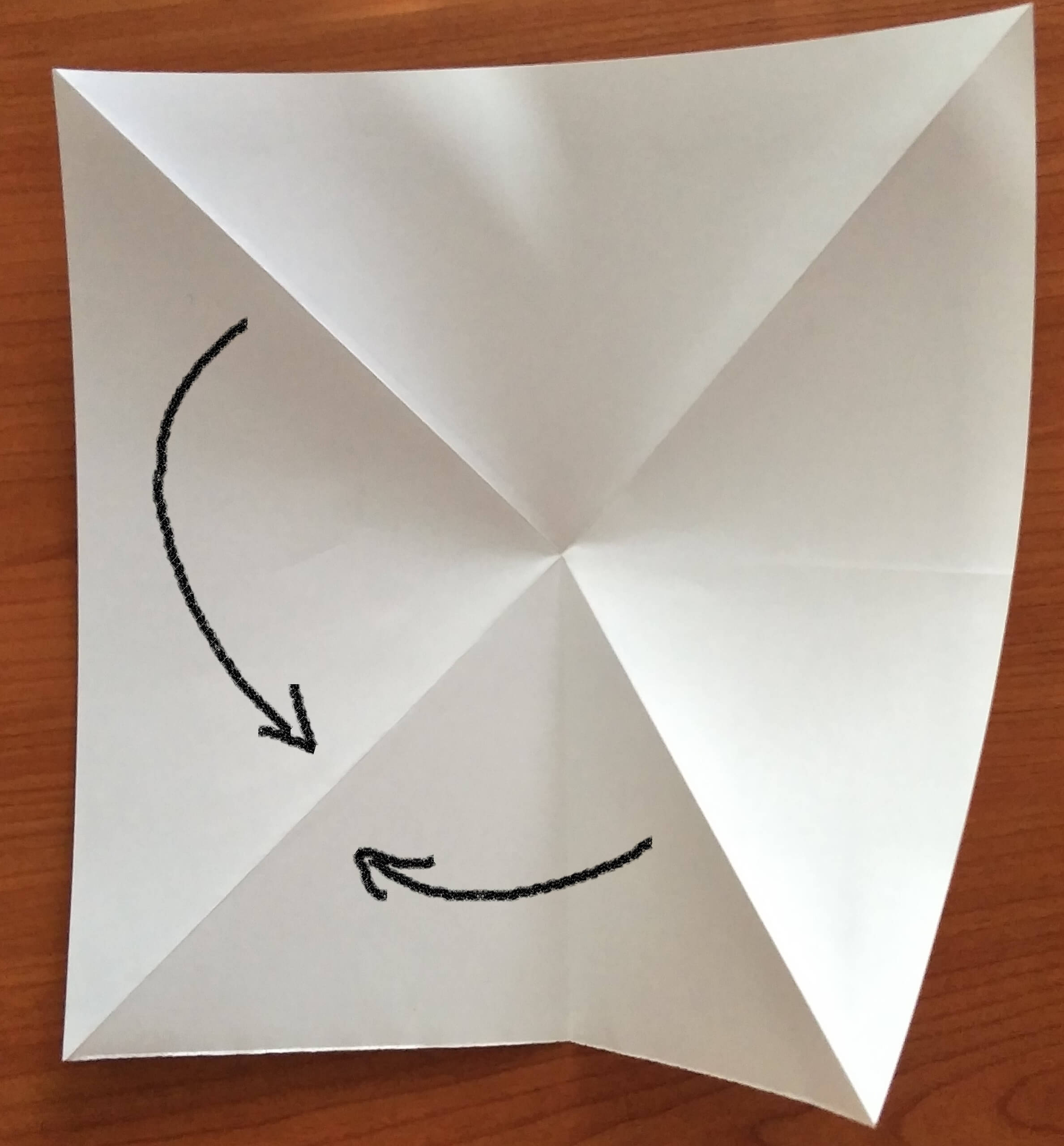 Pick one of the lines to be your center and fold the sides into that center line. 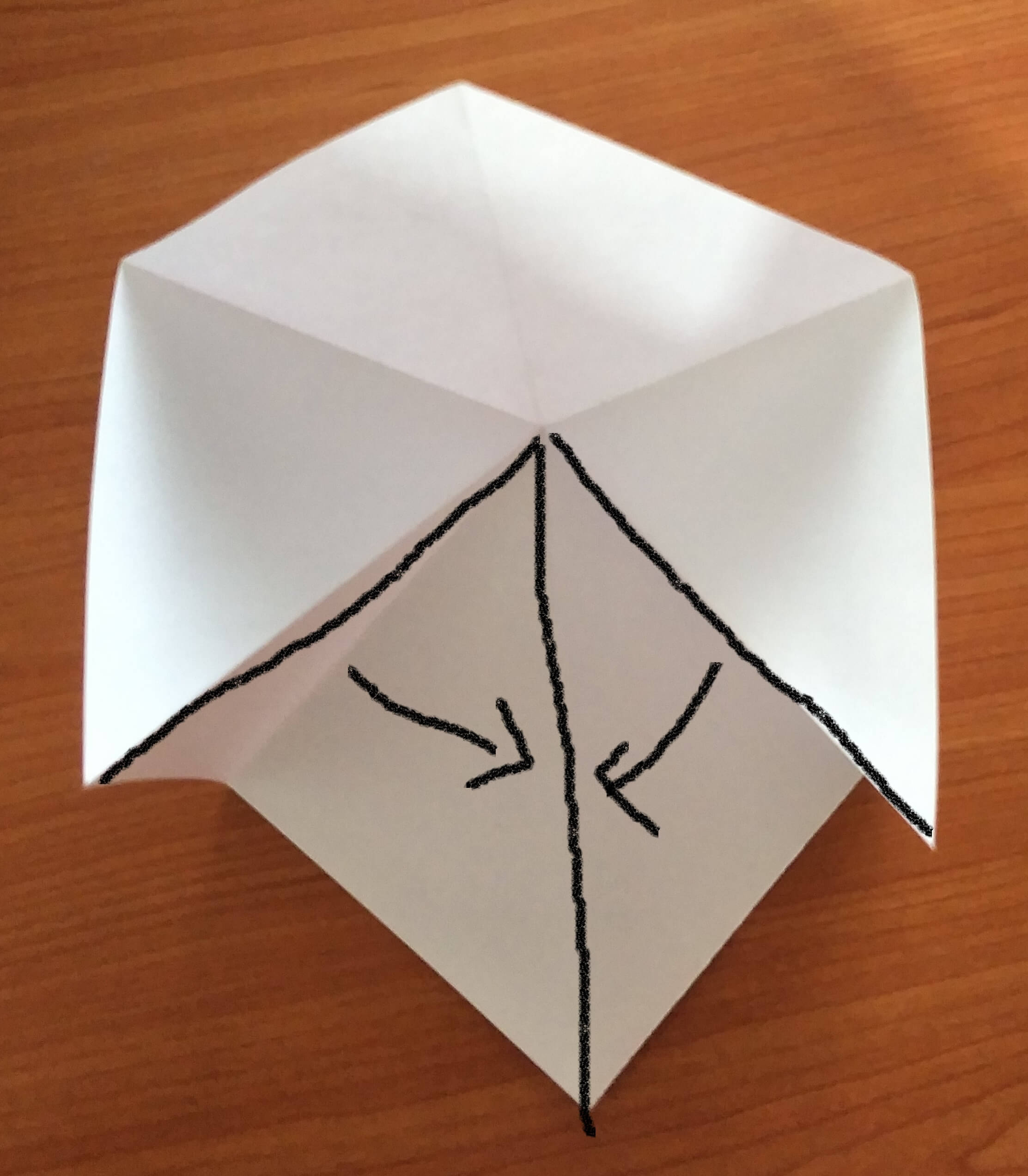 Fold them down flat and the top will follow. 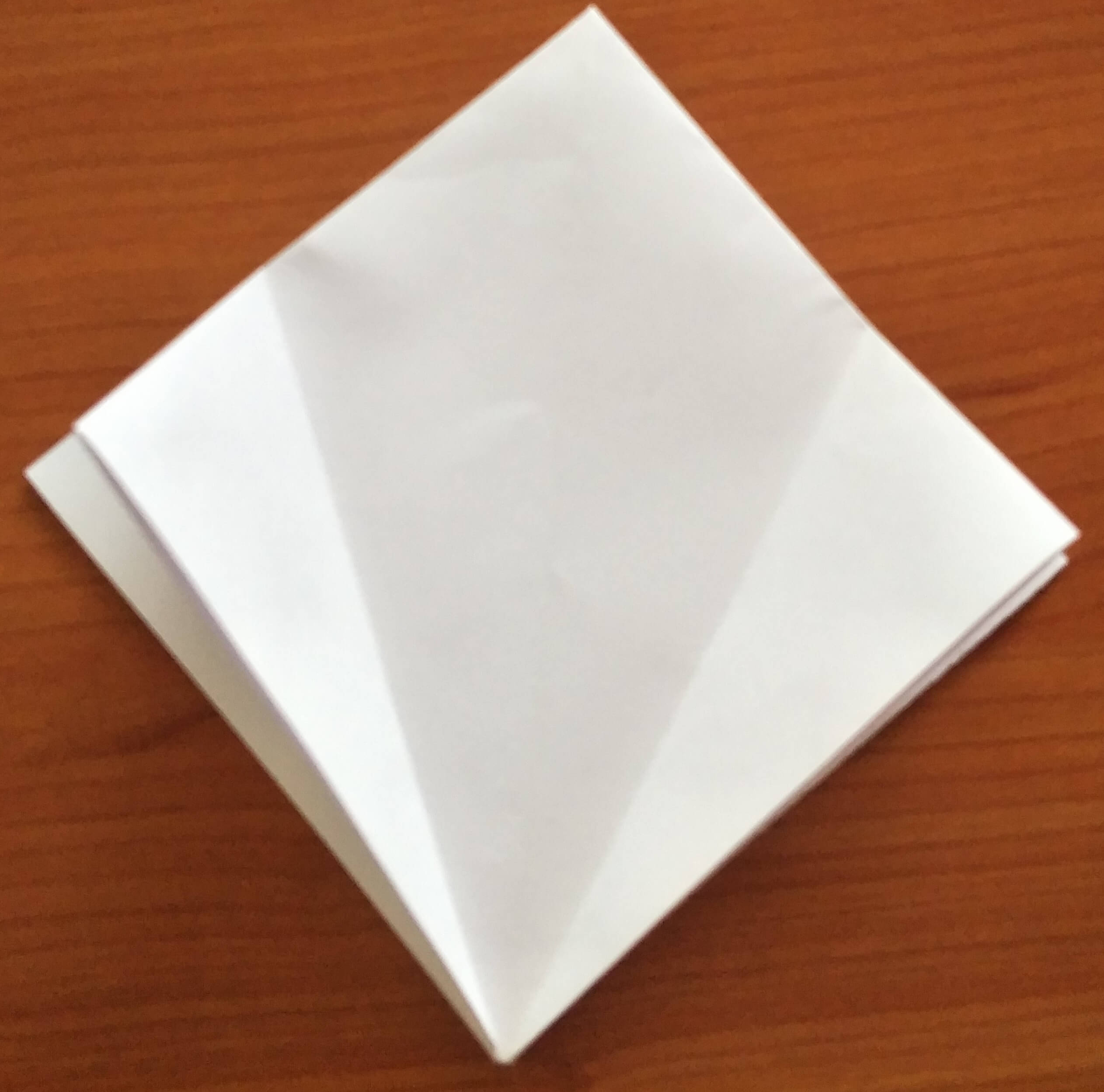 Now, fold the left and right sides into the center. Flip over and do the same thing. 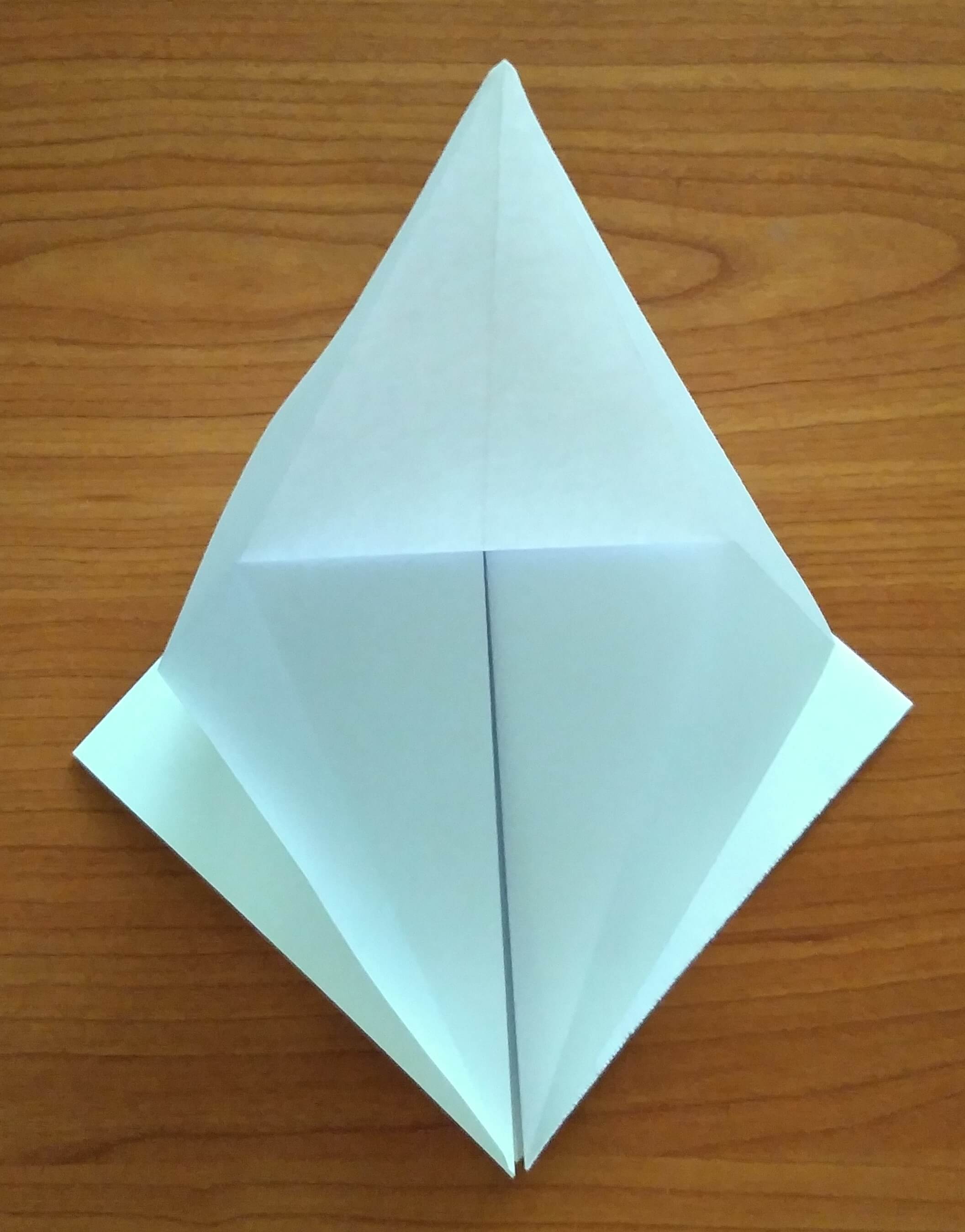 Open up the front and your folds will cave in, the top will need a little help. Do it for both sides. 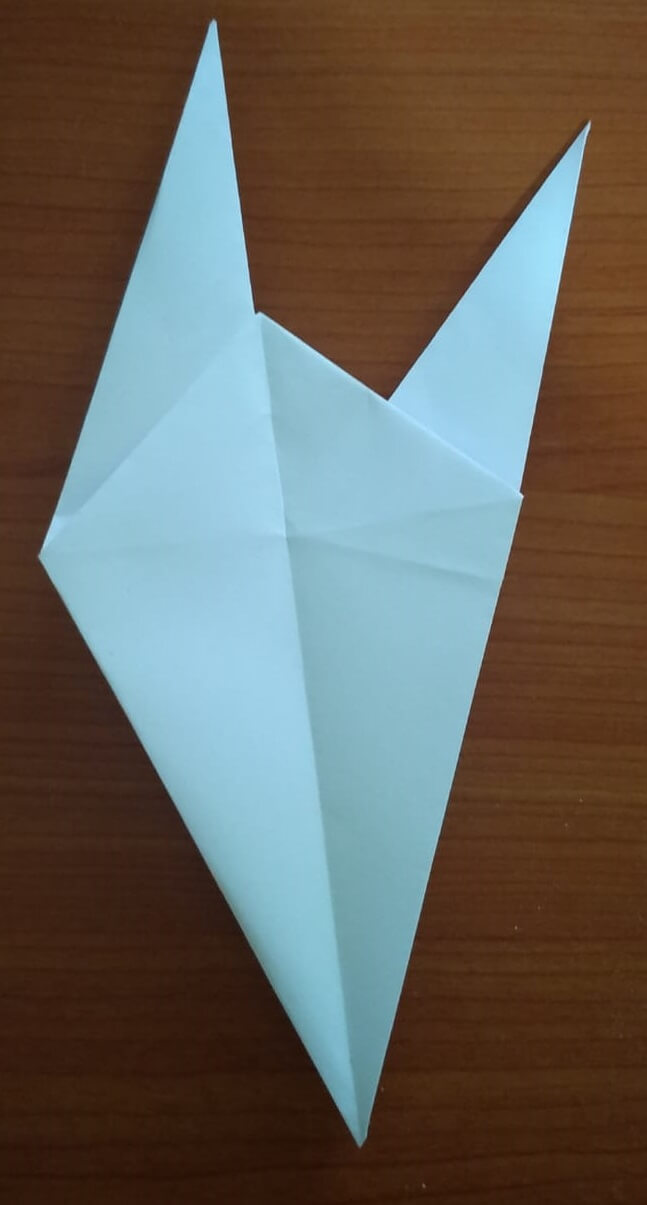 Now take hold of one of the top tips and pull it down till it is flush with the body like in the image.Do it for both sides 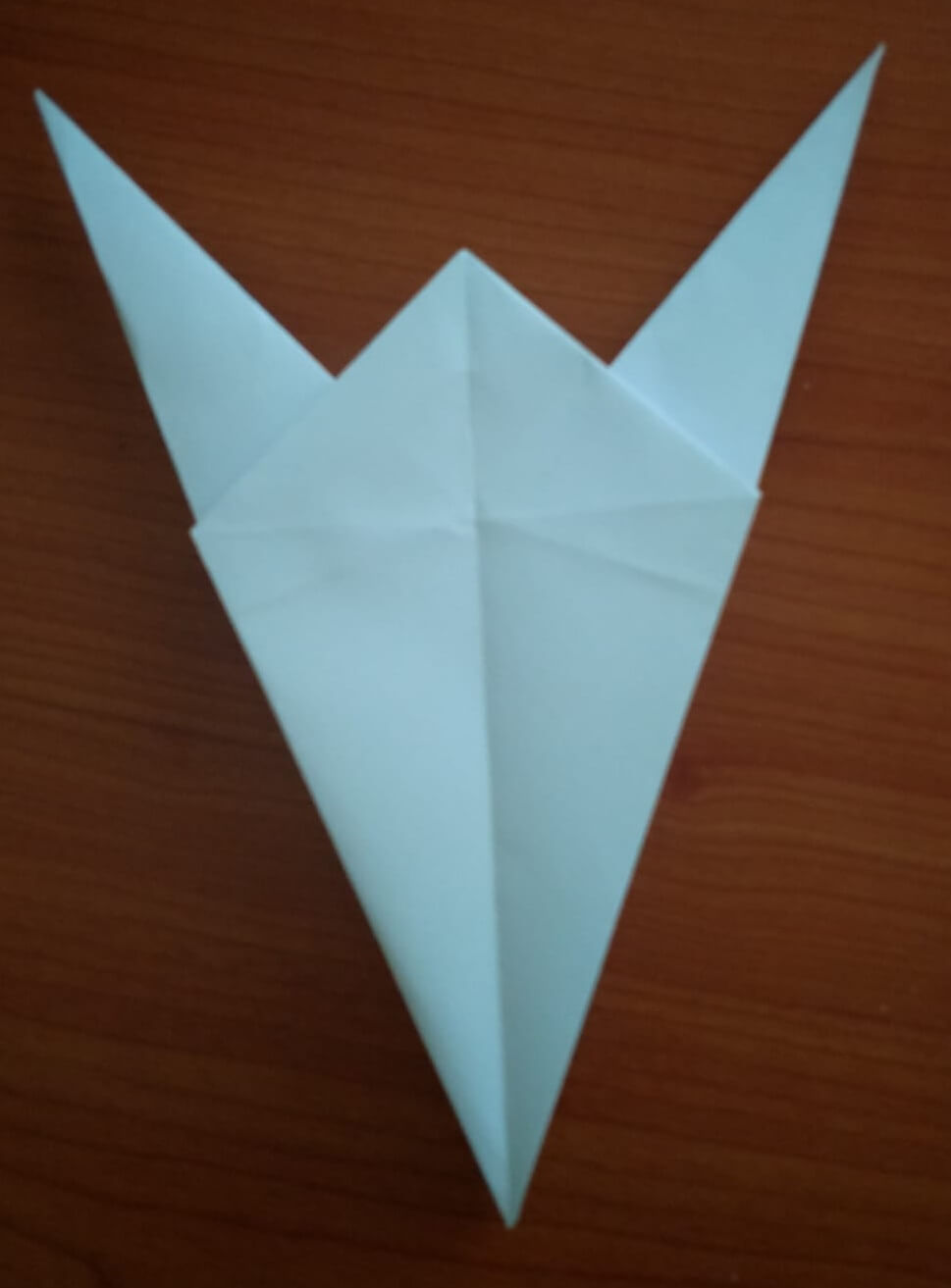 Once you have done the previous step with both sides, you should have something that resembles the image above. 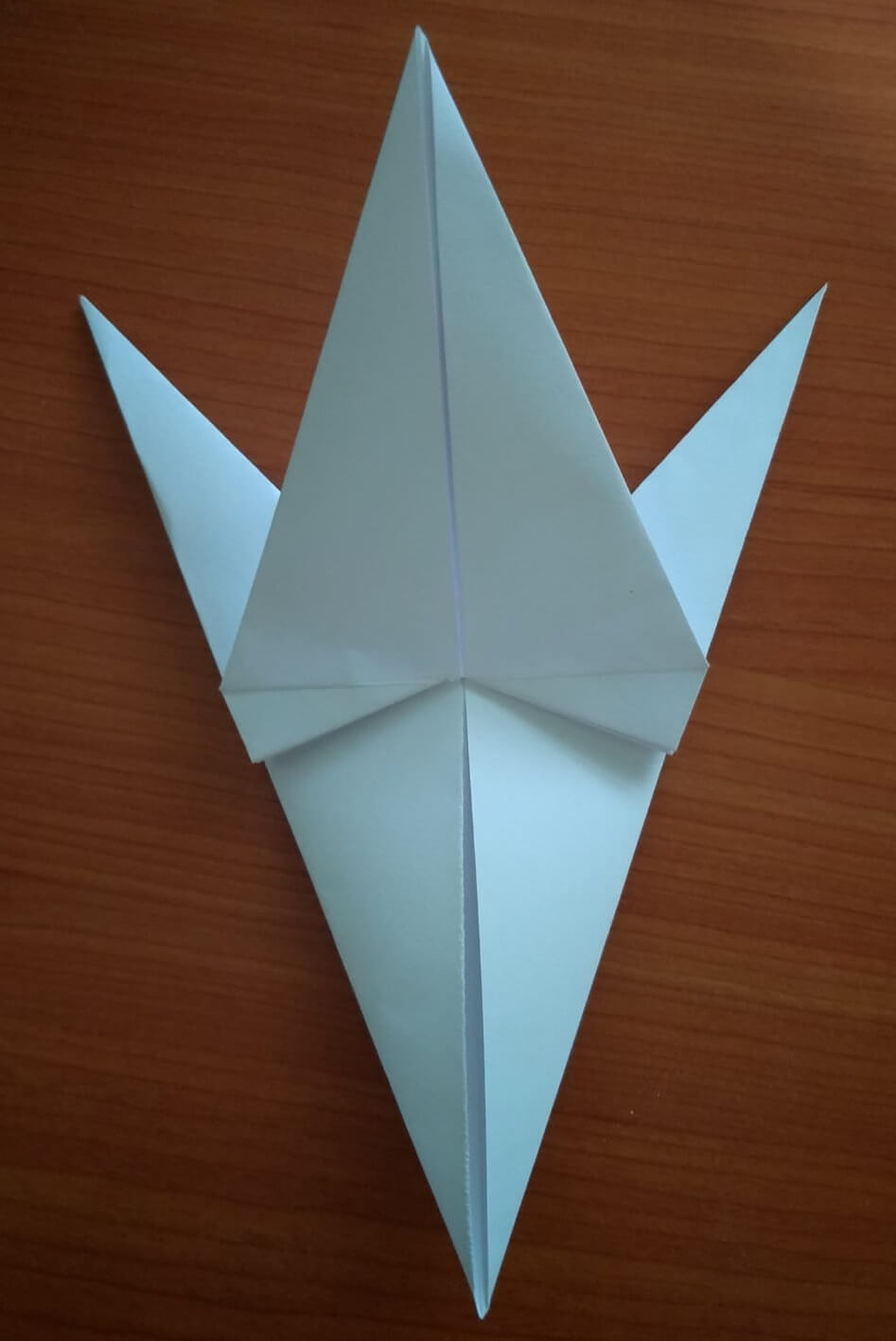 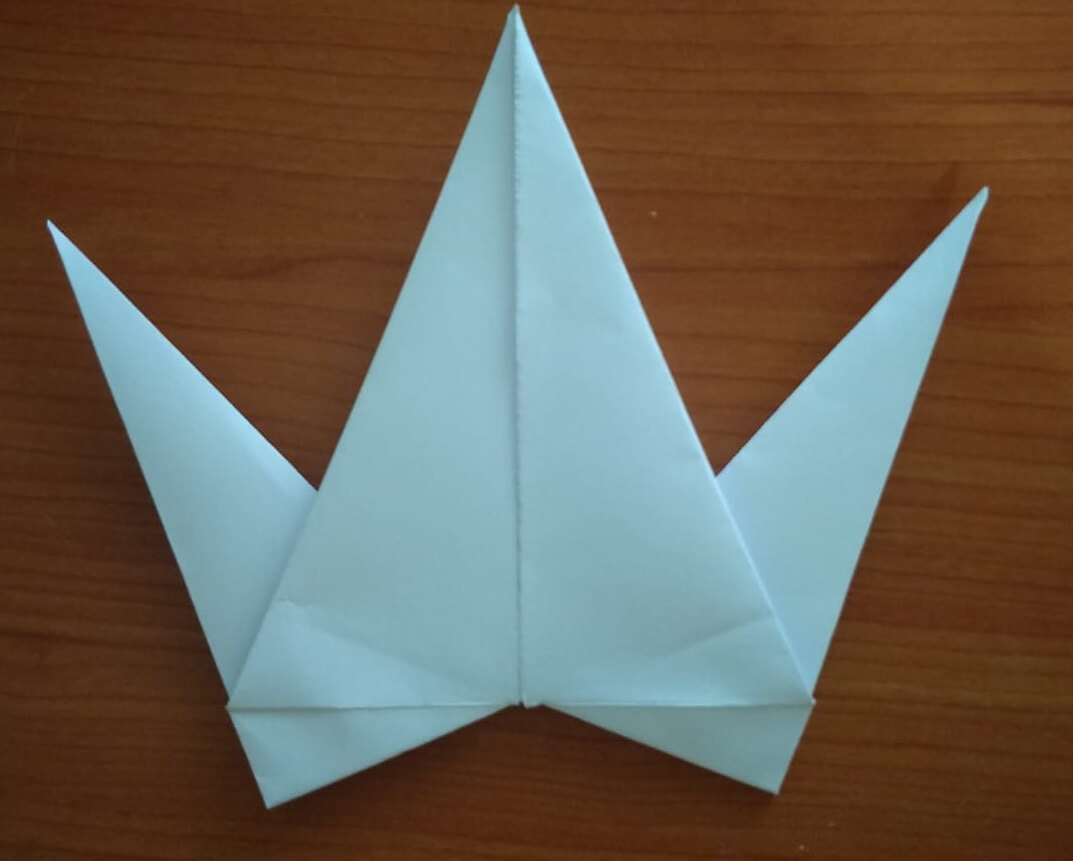 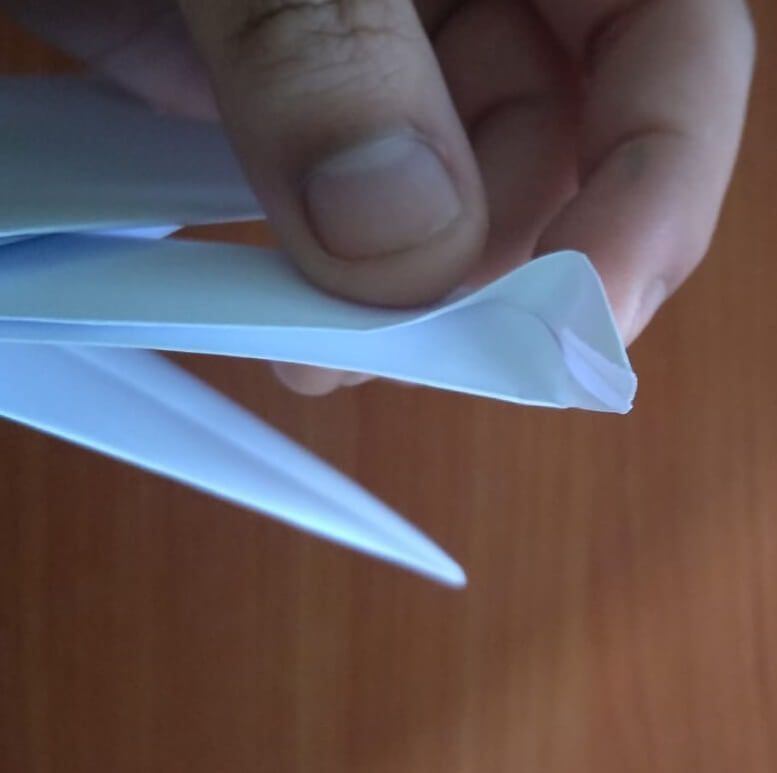 Now pick one side that pointing left or right, that's going to be the head of the crane. To make the head, open the tip a little bit and push the tip downwards like in the picture. 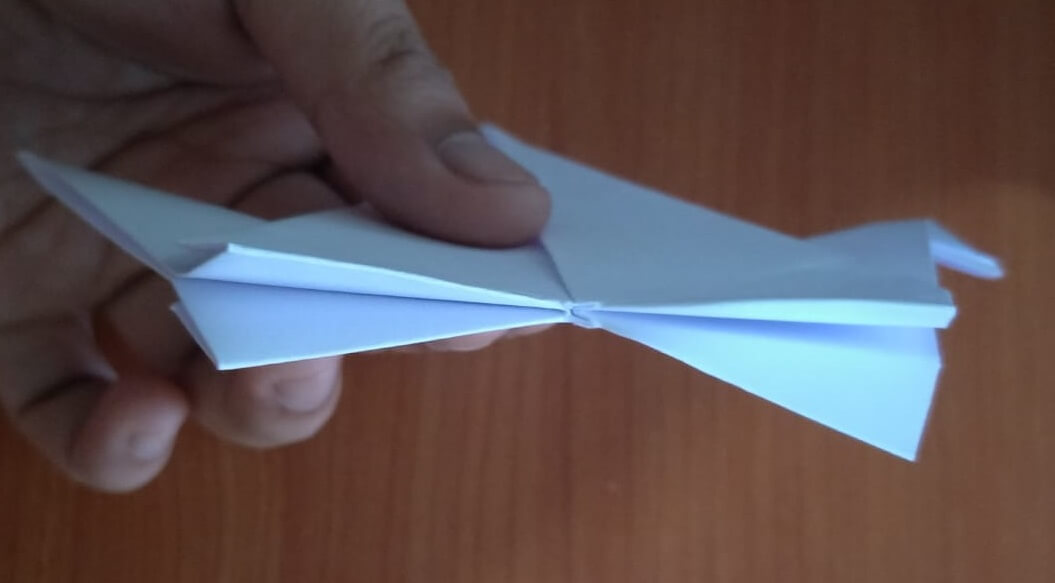 Now you're almost done! Just flip to the bottom and open up the 2 triangles a bit to create the legs. 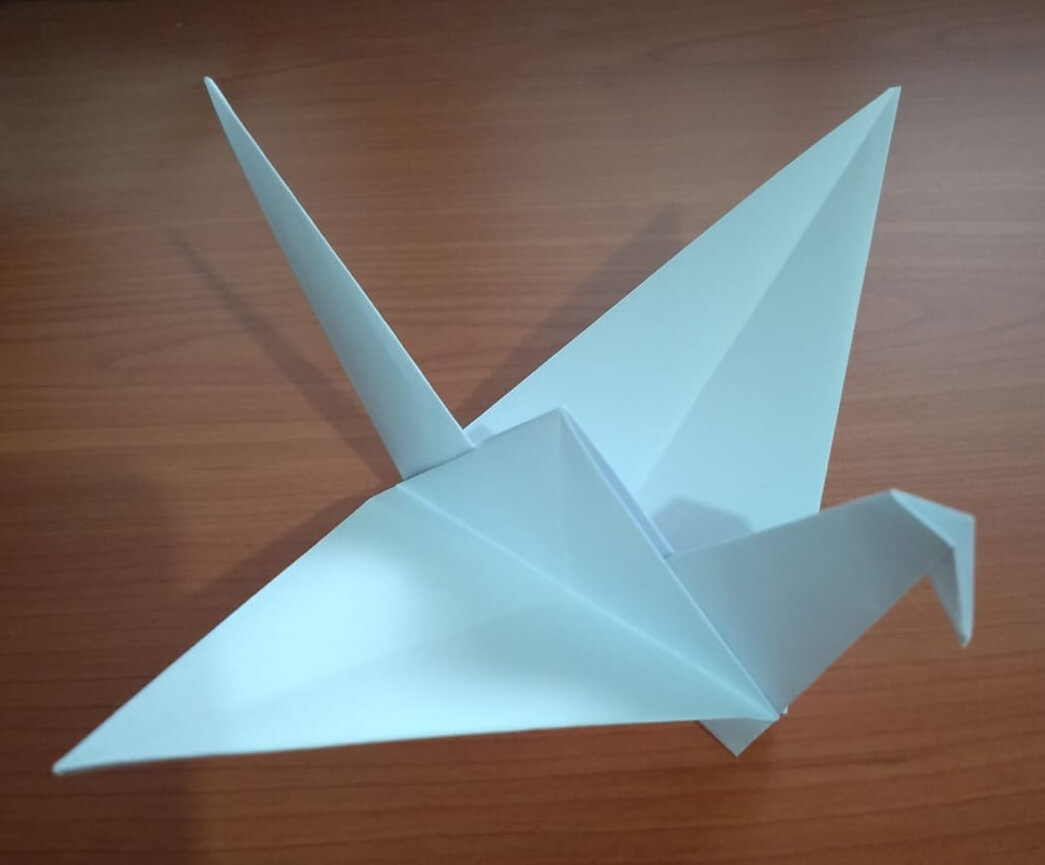 CONGRATULATIONS! You've made your very own origami crane!